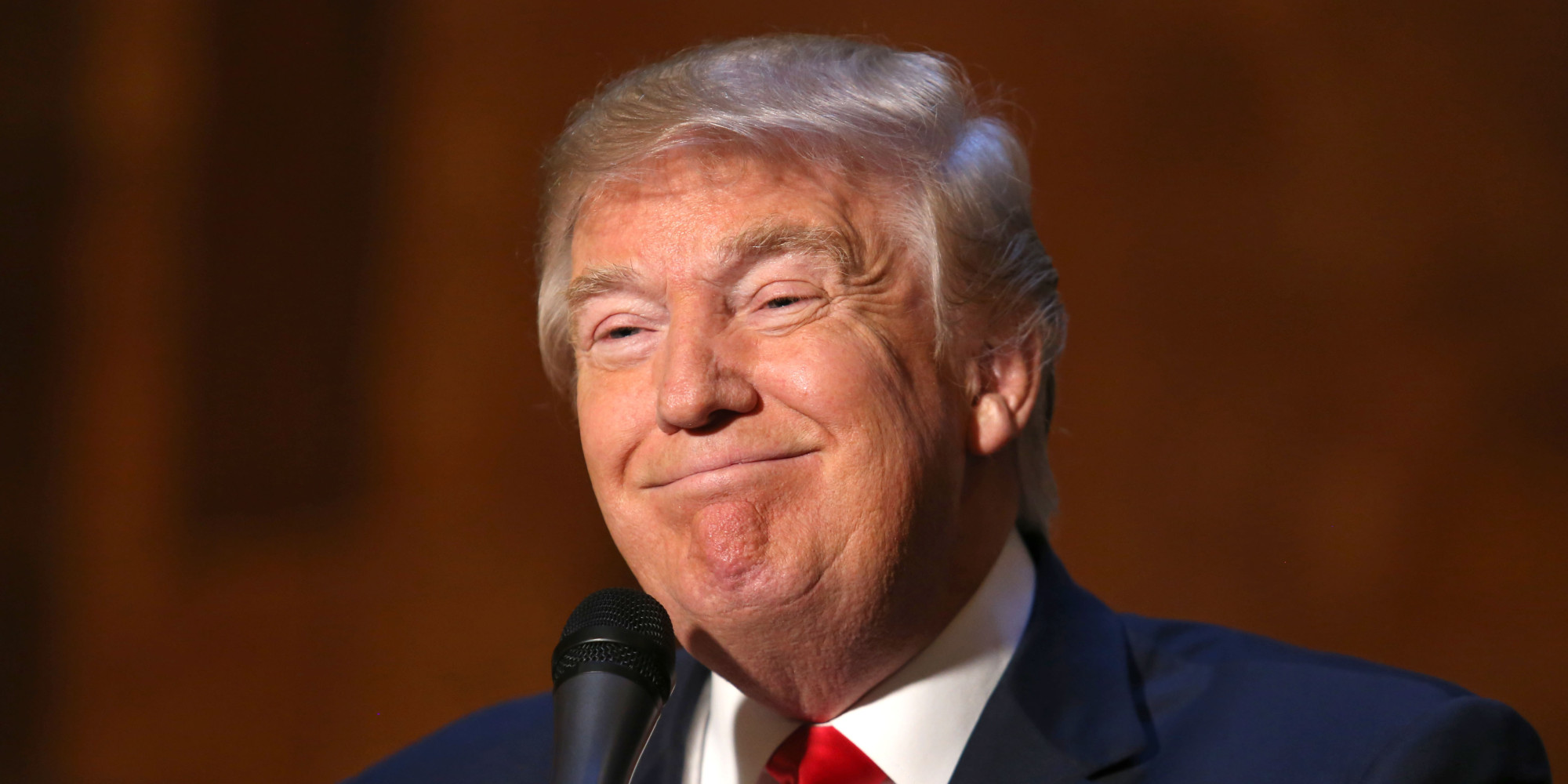 The senior senator from Kentucky, Mitch McConnell, said earlier this week that the White House was toying with the idea of parring back the budget agreement reached only a few weeks ago. The bill marks the first time the military had been adequately funded since sequestration took effect. Though, it is important to note that the administration's complaints with the bill are aimed at its non-defense spending.

Even when Senator McConnell announced that they would consider rescission, he was adamant that it was not likely. Many Republican lawmakers announced their unease with moving forward on budget rescission, and those willing to go further expressed that it was unlikely to happen. However, Budget Director Mick Mulvaney has taken the initial steps to begin the process.

But I'm willing to go a step further than most Republican lawmakers. I believe that it is not only unlikely, but it is in fact the longest of long shots. Nor should it! The signal which the administration would send with this move would completely undercut any sense of stability the finalized budget provided. And, while again this will not touch defense spending, to continue down this path could open up the defense budget to future uncertainty or alterations. Perhaps Senator, and aspiring poet, Lindsey Graham said it best, "It's going nowhere."
Posted by Quint Fabius at 10:57 PM