From the Baltic to the Black - “We will have more planes in the air, more ships on the water, and more readiness on the land” 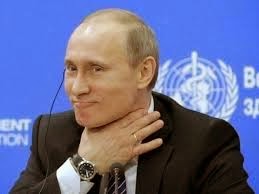 Recently, Russian President Vladimir Putin said “We will choke them all.  What are you afraid of?” during a RIA Novosti interview when questioned about the expansion of NATO into Eastern Europe.

Choke is an interesting verb in this case because it highlights the need for a reassessment of basing and troop levels in EUCOM and the role of strategic ground power in the European theater.  To choke requires the use of hands, or possibly feet and legs if you have a black belt in Judo – like President Putin.  Ground power does what air and sea power have been unable to do, and that is the ability to contain by providing a physical barrier through existence instead of a threat of violence.  Air and sea power require a decision on the part of the coercer to follow through with their threat of violent reprisal.  Ground power, on the other hand, leaves no question of violent action because to violate the boundaries established by ground power requires physically moving the deterring force off the piece of land it occupies.  The United States should vigorously pursue new basing opportunities in Eastern Europe to strengthen NATO resolve against Russian territorial expansionism in the former Soviet sphere. 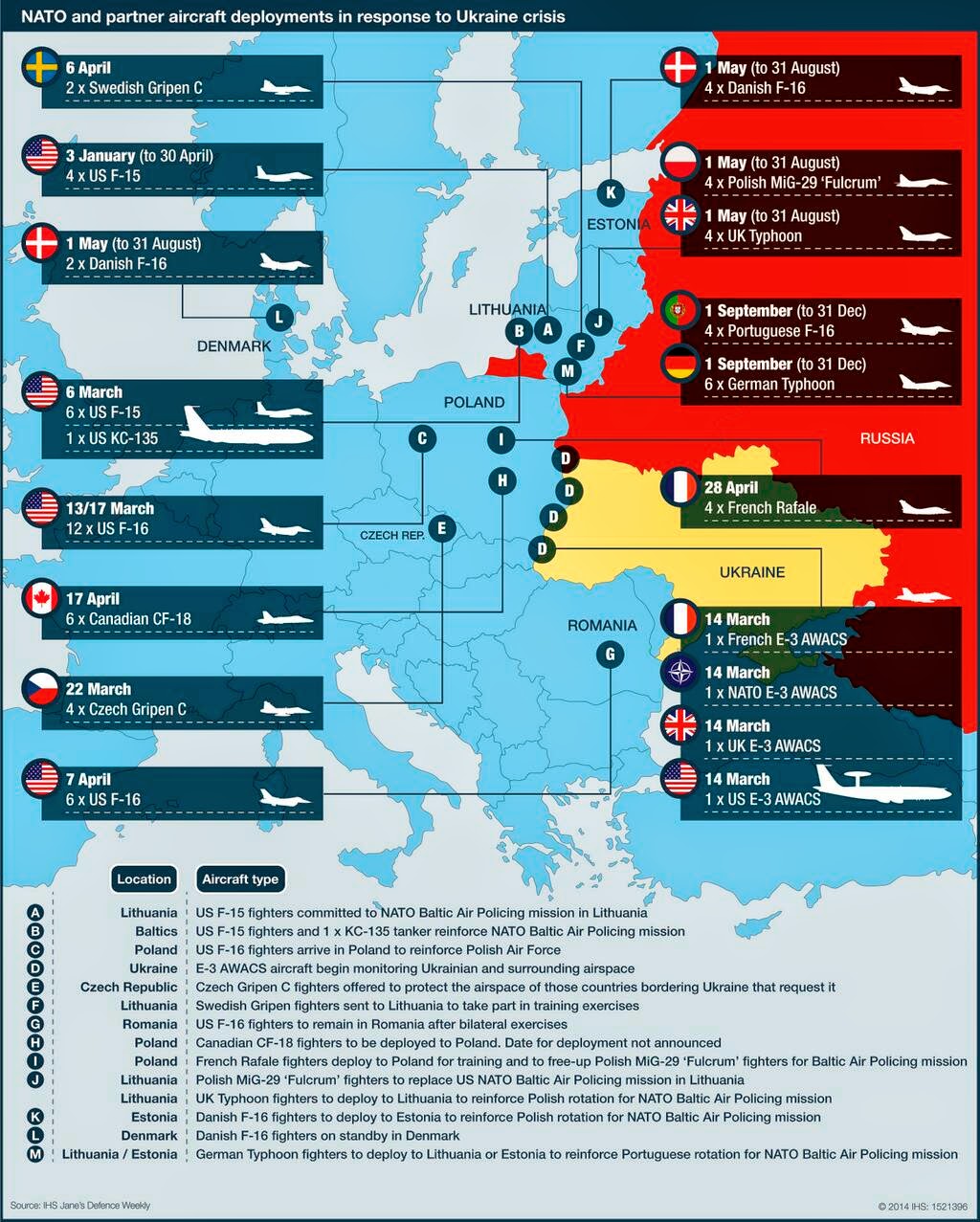 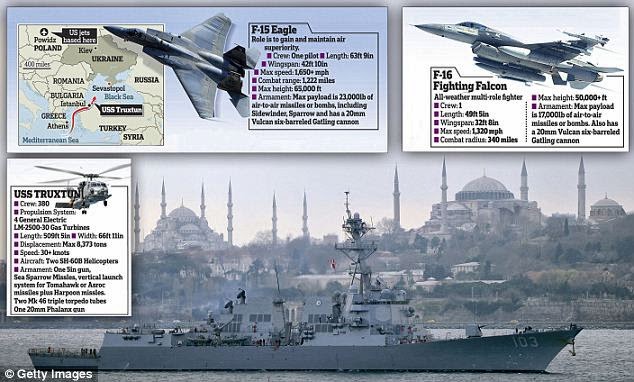 Since the beginning of February, 2014, NATO has maintained a naval force in the Black, Aegean, and Baltic Seas.  Initially the Black Sea forces were stationed to provide additional security for the Winter Olympics at Sochi, and since then have conducted a series of naval war game exercises.  The presence of missile destroyers and frigates did not halt Russian aggression.  Similarly, several wings of NATO aircraft have been forward deployed to former Warsaw Pact countries.  These aircraft have conducted combat air patrols over the Baltic States, along with AWACS missions over Polish and Romanian airspace to monitor the situation as it develops in the east.  In response the Russian air forces have brazenly defied allied posturing by buzzing US warships, and even going so far as to fly two TU-95 Bears over Dutch airspace.  Though it is not uncommon for Russian aircraft to occasionally enter NATO member countries’ airspace, during such heightened tensions it seems rather suspect.

With the crisis in Ukraine continuing to unravel, many in the West are worried of further Russian backed aggression against the governments of other former Soviet states in Eastern Europe, especially in the weaker Baltic States.  Lithuania, Latvia and Estonia all have sizable ethnic Russian populations.  The Russian delegation to the UN Human Rights Commission expressed concern in March that ethnic Russians were being persecuted.  This type of rhetoric when viewed in light of Russian actions in Crimea and Ukraine should be taken with serious concern.  Fortunately for the Baltic States and Poland, their membership in NATO provides them with a security umbrella Ukraine was never afforded.  NATO’s Secretary-General Anders Rasmussen pledged to step air patrols and boost its military presence along the alliance’s eastern border in Europe, citing Russia’s alleged involvement in the Ukrainian crisis. 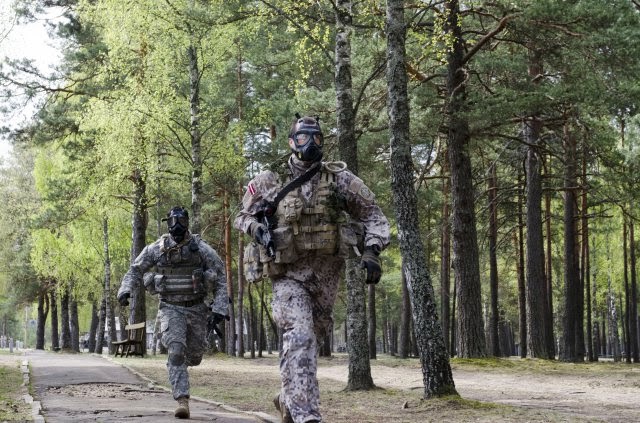 The United States has taken the lead in deploying ground forces in the Eastern European theater by sending several airborne infantry units and some special operations forces there as well to conduct joint training exercises with the Polish, Latvian, Lithuanian and Estonian armed forces.  Some 600 soldiers from the 173rd are deployed to the region train NATO forces, along with approximately 140 special operations forces from the 10th Special Forces Group according to the Pentagon.  While these troops are expected to be rotated out and replaced throughout the year, a more permanent solution to the problem of Russian aggression would be to base American troops in the Baltic, Polish, and possibly Romanian territories.  These decisions would of course be incumbent upon a desire on the part of host nations, and for now it the best course of action is to continue and increase the number and level of military training exercises in the NATO member states of Eastern Europe.  When asked if sending the airborne troops were simply symbolic, Pentagon spokesman Rear Adm. John Kirby said “Any time you put troops on the ground and doing exercises, in this case for a month at a time, it’s more than symbology,” he said. “The kind of work that we’re going to be doing is real infantry training. And that’s not insignificant.” 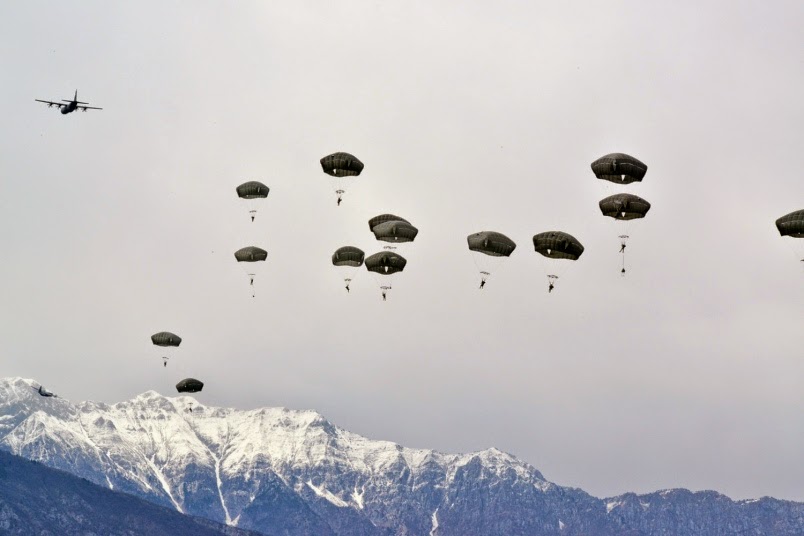