After Very Close Cooperation in Mexico’s War on Drug Cartels, the United States is Unsure of What the Future Will Hold in that Cooperation

In a recent Washington Post article by Dana Priest, the deeply entwined nature of the United States support for the Mexican government and its military in combating the powerful Mexican drug cartels was examined.  The violence in Mexico had grown so large that former President Felipe Calderon had pleaded with President Bush for assistance.  This led to the beginning of The Mérida Initiative, a whopping $1.9 billion aid package for military training and equipment and judicial reform.  Beyond simple financial, equipment, and training aid, the cooperation between the two countries grew to include much more.  Priest writes that “the United States had been given near-complete entree to Mexico’s territory and the secrets of its citizens” in the counter-cartel operations.  The Calderon Administration had granted access to high-flying American spy planes as well as drones launched from U.S. bases.  The United States had further given tons of intelligence and spycraft technology to the Mexican authorities. 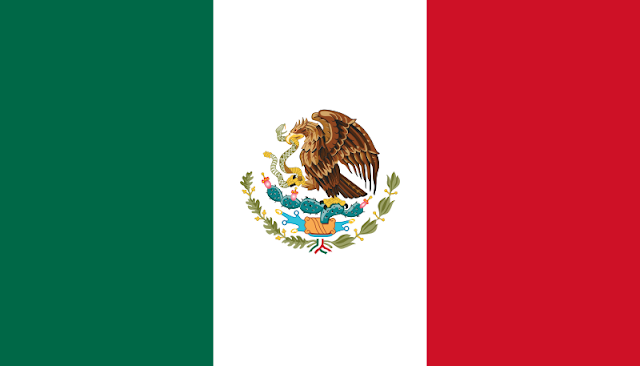 Moreover, the DEA and the CIA and other United States agencies helped lead the hunt for the drug kingpins, utilizing some of the same methods that were ongoing in use against Al Qaeda in the Middle East.  The U.S. agencies established a physical infrastructure in various locations Mexico to aid in the planning of the raids, to vet the Mexican workers in the taskforce, and even hosted some Mexican authorities to train in Quantico.  The United States-led intelligence guided the overall operations.  During this disruption of drug-running routines, Mexican cities such as Ciudad Juarez became some of the most violent and dangerous cities on earth, with tens of thousands of murders occurring in very gruesome ways.


While the public has been unaware of just how intricately involved the United States has been in the Mexican operations, so too were officials from the new Enrique Peña Nieto Administration, who have been briefed over the last few months about the level of U.S. involvement.  There are clear indications that the new administration intends to take a different approach than the previous administration, seeking to reduce the violence on Mexican streets.  Some United States observers/participants fear this might mean leaning toward making deals with the remaining cartels, but this has been denied by the new administration officials.  Nevertheless, it is certain that some changes are coming.  The breadth and scope of those changes are yet to be seen.
Posted by for the common defence at 10:01 PM

I have read your article, it is very informative and helpful for me.I admire the valuable information you offer in your articles. Thanks for posting it.

Your blog was really impressive and meaningful. Thank you so much for sharing with us. Visit Y&H Cargo for Shipping and Freight Forwarding.
Logistics Company in India

we have provide the best ppc service.
ppc agency in gurgaon
website designing company in Gurgaon
PPC company in Noida