The Rising Sun Falls on the US Marines 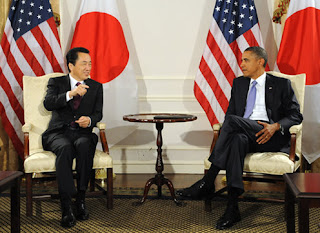 The United States and Japanese governments have agreed to remove 9,000 U.S. Marines from the garrison in Okinawa. Many of the units, around 5,000 soldiers, will be reassigned to Guam with others being transferred to other bases around the Pacific Theater. Japan has promised to provide $3.1billion in funds to aid in the transfer and relocation of the Marines. Along with this, there is talk of creating a joint training center in Guam for the continued connection of Japanese and American forces. 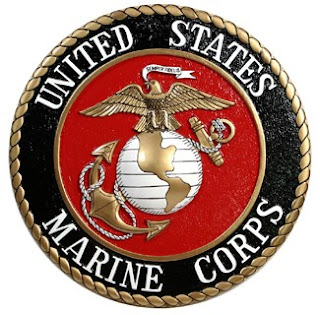 Officials from both countries fully support this plan and talk about how it will strengthen relations and military capabilities in the region. The politicians allude to the fact that this move will not only strengthen the Marines' ability to react to threats in the area, but it will also cause an increase in the capabilities and military power of the Japanese military. Leaders argue that these movements will aid in the strategic rebalancing of the Asia-Pacific region. Specifically, there is the belief that this action will cause a greater ability for flexibility in the region; something that is greatly pushed by the American military community. 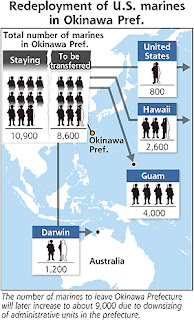 Of course, not everyone is pleased with this relocation of troops. A number of American politicians have questioned this strategy on the part of Panetta, and debate whether or not this move will truly create a more strategic environment. There is also controversy in Okinawa, where the agreement calls for the relocation of troops only after a Marine Air Base is moved, a heated issue in the area. Also, many Japanese are unhappy with this move due to the threat of China. They like American military support on the island, since it shows support and military protection against aggressors. 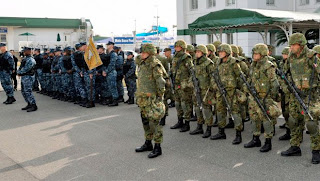 While Panetta states that this movement is truly strategically optimal, there are still questions and problems that arise when considering the defensive aspects. Firstly, this act causes to greatly split the forces located in the Pacific. The base in Okinawa would be reduced from nearly 20,000 combat Marines to barely 10,000. This fact, combined with the relocation of Marines to various posts, leaves the American Marine Corps with less cohesive capabilities in the region. Yes, if something happens the Marines are able to mobilize multiple bases, including the forces moved to Guam, but it reduces the cohesiveness and the training the units have in working together. 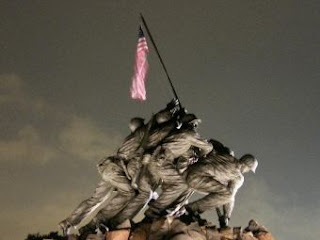 Also, this reduction in troops can be seen as a show of weakness on the world stage. With America reducing forces in the region, specifically the base so close to China and Taiwan, it could be construed by many as America losing its' resolve to defend the region. This could make other nations, such as China who is currently taking more interest in patrolling the seas, to push into American controlled areas and threaten American hegemony. While it is true that Guam is still close to the area, and can launch military strikes nearly as quickly, the loss of appearance and face creates major threats in the political realm. There is a possibility of another nation being more willing to test American resolve, or other countries pushing for the reduction of American troops on their soil, in response to the actions of Japan.