The Myth of Nuclear Determinism

Nuclear determinists like to argue that the spread of advance technology across the globe is increasing the likelihood of nuclear proliferation. They claim that all a non-nuclear state needs to acquire a nuclear weapons is the will to do so and the money to buy the technology required. The world then, as they argue, is on the precipice of a nuclear arms race, the consequences of which may be untold disaster. Nevertheless, the mass nuclear proliferation they claim is about to take place has not happened yet and does not appear to be on the horizon. To be sure, the weapons programs in Iran and North Korea pose a major threat to regional stability, however, they do not threaten on the same scale as a global nuclear arms race. Additionally, as Jacques Hymans notes in his 2012 book Achieving Nuclear Ambitions: Scientists, Politicians, and Proliferation, the length of time it has taken for recently proliferating states to complete their programs has increased in comparison to the time it took for the US and USSR to complete their programs in the 1940s. This fact takes the wind out of the sails of the argument of nuclear determinists, for if technology is advanced and as widespread as they claim, shouldn't nuclear weapons programs be decreasing in completion time? 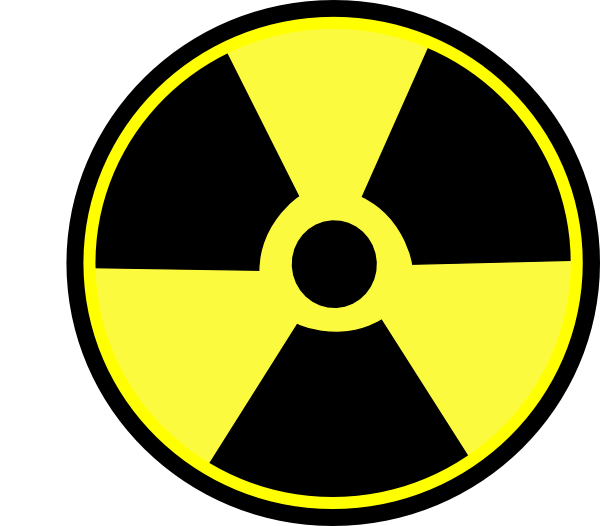 Jacques Hyman's book does a good job in refuting the claims of nuclear determinists. Hyman argues that weak state institutions, more than anything else, prevent states from attaining nuclear weapons. He believes that questions over the ability of a state to successfully develop, maintain, and complete a nuclear program cannot be answered through purely technical reasoning, but must include political analysis of state institutions.

Hyman makes his argument by analyzing the relationship between politicians and scientists at both the micro and macro level. At the micro level, he argues the professionalism of the scientific corps tasked with undertaking a nuclear program is paramount to the program’s efficient completion. Achieving a high level of professionalism rests on politicians granting scientists autonomy. Autonomy is attained by providing scientists with the resources they need, by allowing them to control their own work schedules, and by convincing – not coercing – them to buy into the nuclear project. Hyman notes that it is hard for a state to foster a feeling of professionalism among scientists, especially in states lacking strong institutions.

In linking the micro level to the macro, Hyman argues the reason why some states stifle scientific autonomy and professionalism and others do not is based on differing degrees of institutional constraint placed on the actions of the top leadership of the state. Hyman places all states into two organizational groups: Weberian legal-rational and neo-patrimonial.  Weberian legal-rational states have strong institutions that prevent the state’s leadership from interfering in the affairs of nuclear scientists, thus granting them the autonomy and professionalism needed to carry out a proliferation program. Neo-patrimonial states, however, lack strong institutions that can block elites from meddling in the affairs of their scientists. If these elites do meddle, then scientists will lose their autonomy and professionalism and the completion of a nuclear program will become a herculean task. As Hyman suggests, the reason why recent successful proliferation programs have taken longer to complete as compared to the programs carried out by the US and USSR in the early Cold War, is due to the fact that most states currently working on nuclear weapons projects fall into the neo-patrimonial category. So, Hyman gives us a good argument as to why nuclear determinism is wrong, now what does he say we should do about it?

The worst thing we can do, Hyman notes, is use military means to eliminate enemy proliferation programs. As he notes, military actions against enemy nuclear facilities and scientists often lead to the exact opposite of what they were intended to do. For instance, Hyman argues that the targeted assassinations of Iranian nuclear scientists by the US and Israel only convinces Iranian “scientific and technical workers to give their all to their country’s bomb project,” increasing the likelihood of the program’s success. Moreover, the almost blind faith accorded to this policy prescription demonstrates what has become an endemic failure of the US government to think at the strategic level. Complex questions, such as those surrounding how best to stop nuclear proliferation, require complex answers and strategic forethought. Framing these questions only in terms of technological capabilities limits the ability of the US to respond through means other than a military strike. In essence, we fail to see the forest from the trees. Instead, Hyman argues we should expand debate on these issues from the purely technical to the political to allow policymakers to view nuclear proliferation in a new light, creating opportunities for the development of new polices to combat a real problem in international relations. Herein lies the real benefit of Hymans book, for far more important than answering the question as to why some states are more successful than others at achieving their nuclear ambitions is Hyman’s call for us to break with our preconceived notions of nuclear weapons and view them from a higher, more objective plane. The challenge has been issued, can we meet it?