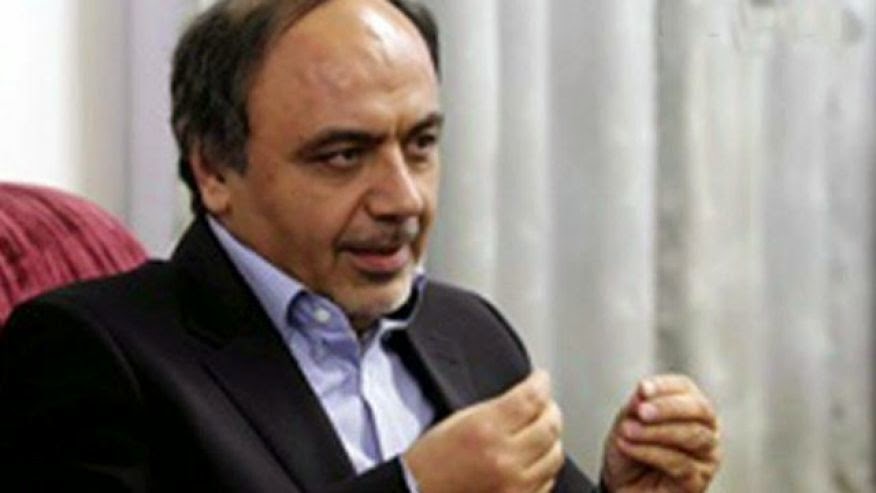 April, 2014 may be considered as a new wave in the U.S.-Iranian diplomatic relations that have been warming up or, instead, cooling down during last few decades. Iran's newly appointed UN Ambassador, Hamid Aboutalebi, was denied a U.S. visa to join the Iranian Mission in the UN Headquarters (NYC). However, the final decision is to be made by the U.S. President, who has been attempting to rebuild trust in bilateral relations with the nuclear power with his final step in as a direct phone call in Fall 2013.

Hamid Aboutalebi is known in Iran as one of the most prominent diplomats for his previous professional service in Belgium, the EU, Australia, and Italy. He is currently accused for being a part of the 1979 takeover of the U.S. Embassy in Tehran, when 52 American diplomats were held in hostage for 444 days. The Iranian senior officials refuse his direct involvement in the Revolution which overthrew Iran's monarchy and introduced the Islamic Republic. Mr. Aboutalebi himself accepts the fact that he was involved but only indirectly, as a translator and assistant in negotiations of the Muslim student group. 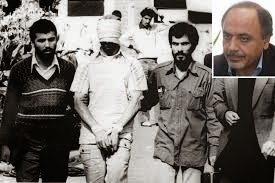 The Obama Administration informed the Iranian government to replace its appointment on April 11. However, the official statement from the Ministry of Foreign Affairs in Iran expressed that the government does not have any choice to substitute Mr. Aboutalebi; whereas, the Iranian UN Mission spokesman, Mr. Hamid Babaei said that the U.S.' decision was regrettable and in contravention of international law, the obligation of the host country to accept the decision of a sovereign member in designating its representatives in the UN. In response to the demand of the Iranian officials, the U.S. authorities outlined that denial occurs only in cases when the issue of visa might cause a threat to the national security of the host country.

Denying visas to the UN ambassadorial nominees  has been a rare case. One of the papers, published on the subject (Yale Law School), stipulates that the U.S. Government rejected several Iranians appointed to the UN in 1980s, declaring they played a role in the embassy hostage crisis or other acts against American citizens. Palestinian leader, Yasser Arafat, was also denied visa in 1988 for objective reasons. That precedent prevented him from speaking at the UN. However, to what extent the measure could become a normal procedure is a concern among other UN missions as well. At this point, the Iranian officials aim to pursue only legal mechanisms to persuade the American Government to deal with Foreign Policy matters separately from the international law on the UN missions.

International media started posting articles on how the U.S. risks its improving relations with the Iranian authorities with such a denial. Apparently, the Congress does not follow the logic here. It is a double pressure on President Obama though, who is to make the final decision on 'how to deal' with a possible threat to the U.S.' national security in the face of Mr. Aboutalebi, who has been previously accepted and respected in the American allies across the globe. While the UN has been waiting on announcing its official stand,  the U.S.-Iranian talks on nuclear proliferation programs continue reaching their apogei  with disruptions, such as the denial in visa to Iranian diplomats. Thus far, decades long imposed sanctions on Iran have not shown a great effect; instead, they have been fueling anger of the Iranian officials towards the U.S. inhumane actions (against Iranians and not just the Government). The Obama Administration is now to balance the concerns out in a way, that it will gain wide Congressional support and pursue an ultimate goal of reducing the threat from the nuclear authoritarian power in the Middle East.