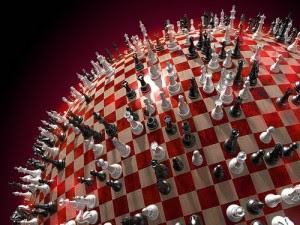 Cybersecurity and the Revolution in Military Affairs

In Military Transformation and the Defense Industry After Next, Peter Dombrowski, Eugene Gholz, and Andrew Ross discuss the importance of a "steady on" approach to our military development, while allowing for beneficial innovations (i.e. network capabilities), as opposed to abandoning ourselves to the drama of a complete defense makeover. Dombrowski, Gholz, and Ross emphasize the implications of technological innovations such as network-centric warfare (NCW) for the defense industry, while cautioning that sensationalizing those implications mirrors Rumsfeld's mania for an abrupt Revolution in Military Affairs (RMA). To this point, they examine the conditions under which stable, measured transformation might be optimally successful. 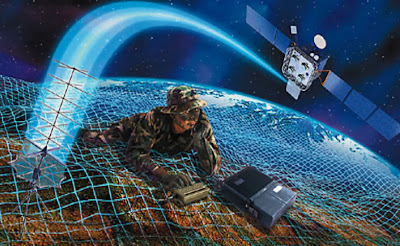 Enhanced network capabilities such as NCW lead to inevitable concerns over cybersecurity. For this reason, discussion over the role of cybersecurity in an ongoing RMA is increasingly relevant. The White House National Security Council, to give one example, has set up a cybersecurity web page to provide an overview of measures being taken collaboratively by government agencies and the private sector to address cybersecurity challenges, highlighting the necessity for cooperation between private industry, academia, and state and local governments. The President also announced a new Executive Order on Improving Critical Infrastructure Cybersecurity (E.O. 13636) in this year’s State of the Union address. The new E.O. was conceived to provide a framework for developing cybersecurity standards, improving public-private information sharing, and ensuring that privacy and civil liberties are maintained.

Experts recently gathered to discuss the new E.O. and other cybersecurity related topics at the RSA Conference USA 2013, held in February in San Francisco. Experts will convene again in Singapore in June for the RSA Conference Asia Pacific 2013, where the focus will be on Cybercrime and Law Enforcement, Mobile Security, Security Infrastructure, Cloud Security, and Data and Application Security. China (arguably the U.S.'s most formidable cyber sparring partner) has been an active RSA forum participant, holding its own RSA Conference in August 2012, so comments from Chinese participants during and after the Asia Pacific conference should be interesting. This is particularly true given that Western governments and media outlets tend to favor China as the culprit for cyber-attacks executed against both the private and public sectors. 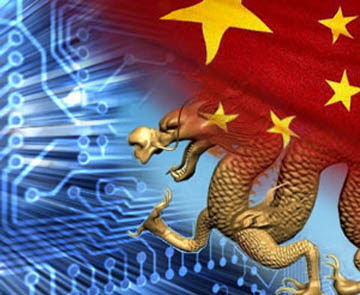 In the current RMA climate of changing warfare due to network capabilities, these cyber activities are only the nascent buds of China’s cyber capabilities. In fact, when it comes to political and military strategy, China may have mastered the stable, measured approach to transformation favored by Dombrowski, Gholz, and Ross. Historically, this nation has demonstrated both an inclination and ability to effectively execute on long-term plans. China is a patient strategist, adapting plans to suit a desired context as opposed to simply mimicking Western iterations along the path through its own RMA. This means that China is likely to remain our deftest competitor and rival as the global community continues its shift toward NCW and refines both its defensive and offensive cyber warfare skill sets.