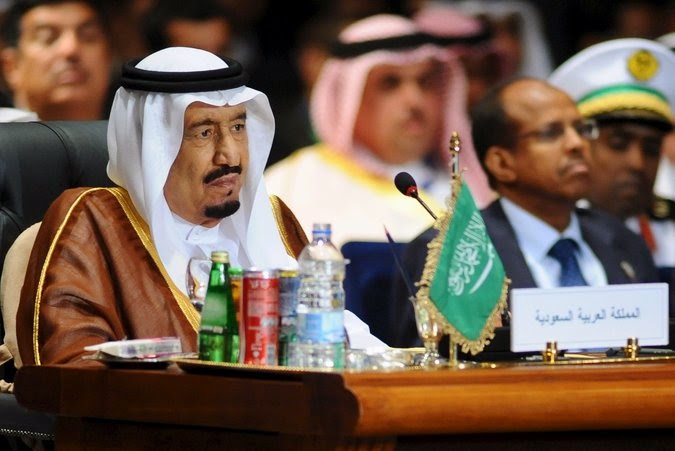 The former ruler of Saudi Arabia, King Abdulla, died on January 22.  Two months after his death, The Saudis begin airstrikes in Yemen against the Houthis.  Slightly more than 3 months later, on April 28th, the newly crowned King Salman threw the old succession chart out the window.  Former Crown Prince Muqrin is out, new Crown Prince Mohammed bin Naif is in.  The announcement came as a surprise, though it was more the timing than it was the actual announcement.  The sons of the founding King Ibn Saud have been aging, with Prince Muqrin at 69 being the youngest able bodied son.  The torch had to eventually be passed on to the third generation.  This is actually a shrewd move by King Salman.  Some analysts believe Prince Muqrin is not up to the task of leading a nation undergoing the struggles Saudi Arabia currently is.  Even if he is capable, if King Salman continues reigning for even another five years, then Prince Muqrin would be 74, and questions of succession would continue to distract the country.  By appointing a much younger Crown Prince (Mohammed bin Naif is only 55), King Salman increases the chances of having a more stable monarch in the long run.  Crown Prince Mohammed bin Naif is also considered to be an experienced and capable leader, and his appointment was approved by 28 of the 34 members of the Allegiance Council (formed of the sons of King Ibn Saud).

The appointing of Mohammed bin Naif as the Crown Prince isn’t extremely radical however, as some have believed it to be a possibility since the death of the old king.  The more questionable choice by many is the appointing of King Salman’s own son, Prince Mohammed bin Salman as the new Deputy Crown Prince, third in line for succession.  The reason many question this is because of his relatively young age, considered at 35 to be too inexperienced.  The Deputy Crown Prince is currently the Defense Minister, however, and is in charge of the military strikes in Yemen, as well as chair of the Economic and Development Council.  He has clearly been placed in these positions to give him experience and groom him for eventually running an entire country, but under the watchful eyes of his elders. 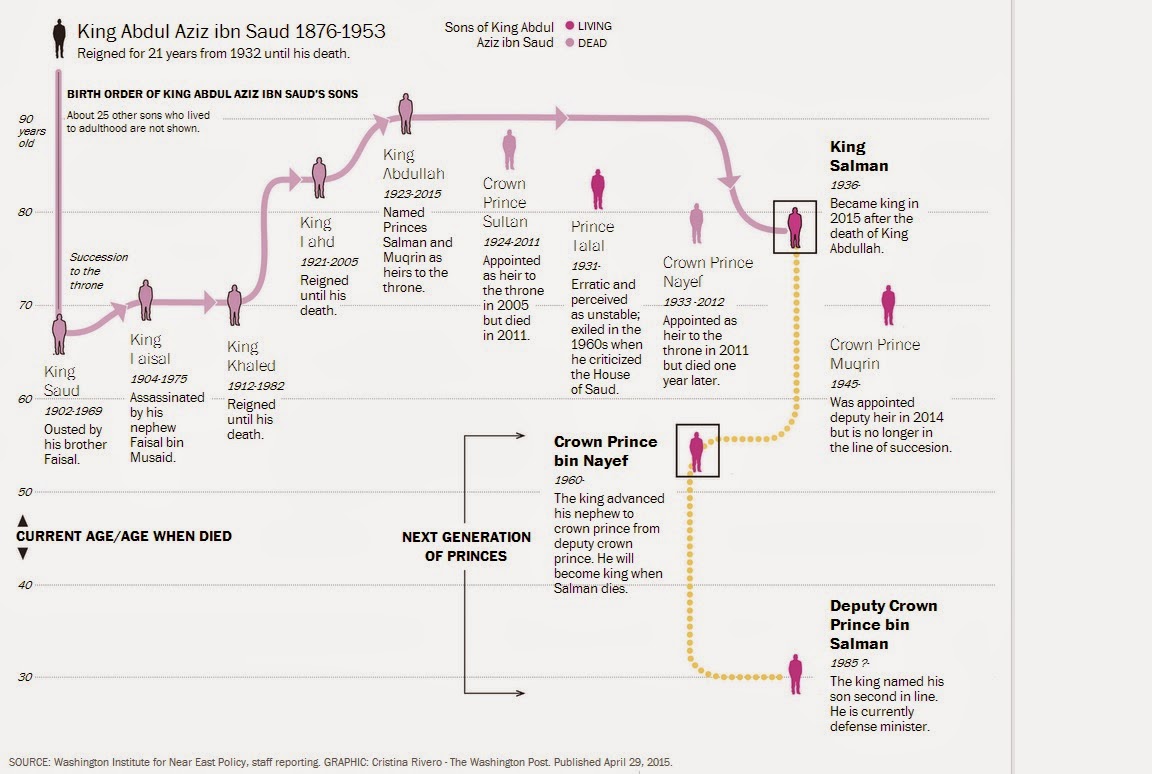 One of the most interesting of King Salman’s new appointments, however, is the recalling of the Saudi ambassador to the United States, Adel al-Jubeir, to be the replacement for the ailing Prince Saud as the Foreign Minister.  This is remarkable because Adel al-Jubeir is a non-royal, possibly insinuating that the Kingdom may become more reliant upon non-royals in the upcoming years.  It is also important to note that Adel al-Jubeir, as the until-recent ambassador to the US, close ties with Washington.  Coupled with moving Crown Prince Mohammed bin Naif, who also has close ties to the US, up the succession ladder, this indicates the Saudi Arabia is seeking to keep ties with the US close.  This is vitally important to Saudi Arabia as the US seems to be less and less interested in taking leadership in the region, and the only other country who does seem interested is Iran.  Saudi Arabia finds itself forced into a new leadership role as a regional military power in order to counteract the actions of Iran.   Apparently King Salman believes that this new leadership role entails new leaders.
Posted by Midnight Sparkle at 8:18 PM