Russia and the Scandinavian Countries

Much focus has been paid on the ongoing military conflict between the Ukraine and Russia over the past year and the increased tensions between the eastern European nations and Moscow. However, the Scandinavian nations are showing signs of fear that they could also become targets of Russian aggression, with several different examples not being reported on as much in the media.
There have been multiple sightings of submarines along the coast lines of Scandinavian countries and the common belief is that said submarines owe allegiance to Moscow. Last fall, Sweden spent several weeks searching its territorial waters after a Russian submarine was spotted, to no avail. Just last week, Finland dropped depth charges very close to the coast of the capital, Helsinki, after another unidentified submarine was located. 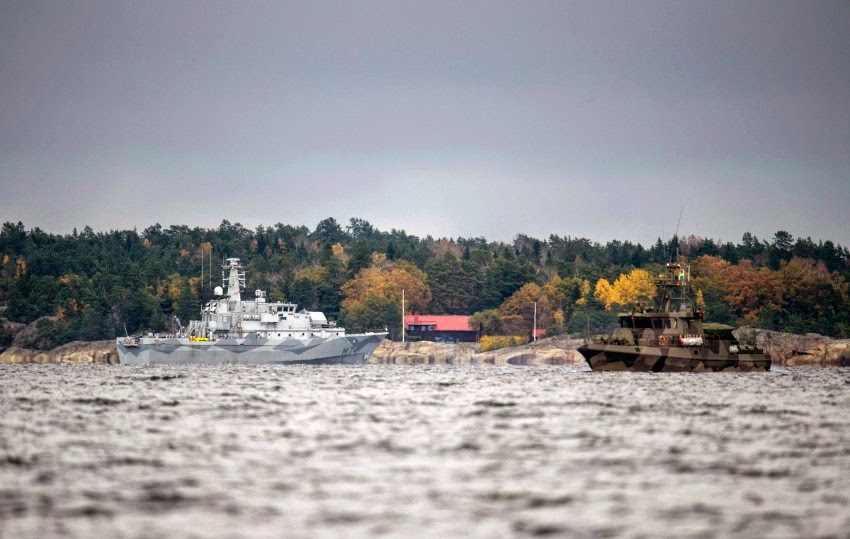 With regards to air incursions, the average number of interceptions ordered by the Nordic countries has increased dramatically. Spiegel states that the number of interceptions compared to 2013 has increased 30 percent and that the incursions have posed major safety hazards to commercial airliners. Several cases have been cited where Russian planes flew within several hundred feet of civilian airliners within the airspace of Scandinavian countries.
The rhetoric between the countries has also been increasingly tense. After it was revealed that Denmark was considering taking part in the European anti-missile defense system, the Russian ambassador threatened the country that it could become the target of nuclear attacks. Norway complained about the unannounced visit by the Russian vice Premier Dmitri Rogosin to one of its island chains in the arctic.
In terms of responses to the tense situation between the countries, the Nordic countries have decided to increase their military capabilities. Norway will now spend more than 7 Billion Euros in order to buy new fighter jets, with another 6 billion flowing into other military projects. Denmark plans spend 4 billion euros as well on fighter jets. Finland went as far as to send out letters to all of its reserves, 900,000 in total, warning of an impending conflict and to ensure that all contact details and ranks were updated should the need arise to deploy.


With all of the focus on other hot spots around the world, one must remember that there are areas are currently peaceful, but do have a potential for conflict.  Considering the focus that the United States and NATO are now putting into the Baltic Sea, the value of the area in terms of hemming Russian ambitions is clear. 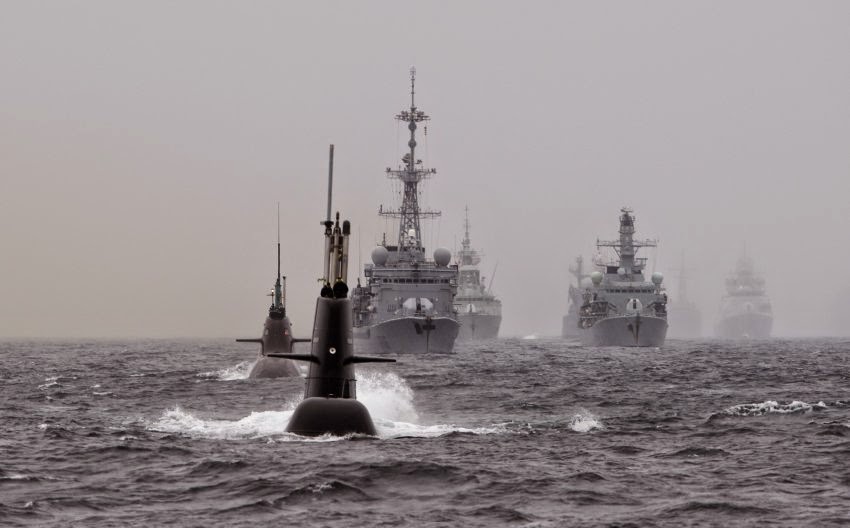