Is Israel All Talk or Can They Back Up the Rhetoric?


Israel is in the news again with Prime Minister Binyamin Netanyahu discussing the possibility for an independent Israeli strike against the Iranian nuclear problems; even in spite of protests from other world leaders, including those of the United States. Netanyahu stated other instances where Israel made policy decisions without the support or acquiescence of the United States, while in a meeting with congressional leaders. One of the major reasons for this comes from Israel feeling closer, and more vulnerable, to the actions and threat of the Iranian nuclear program. 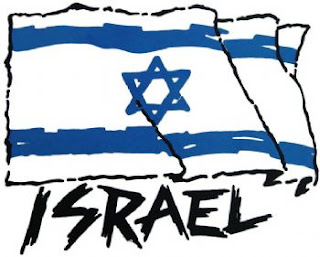 Both parties in the United States government eschewed promises to support Israel and the staunch support that policy would continue to be enforced to hinder Iran from gaining nuclear weapons or nuclear capabilities. Speaker John Boehner commented that the United States will never let Israel stand alone. That being said, United States officials call for care in handling the situation in Iran. There is a valid fear that any misstep can lead to unforeseen and disastrous problems in the region. To that end, the government calls for Israel and the United States to be clear with Iran, and not seem divided on a plan of action.
Ya’acov Amidror, head of Israeli National Security, stated that the leaders needed to return to Israel and consider what the other world leaders have said. He stated that during the meetings with American officials both sides were able to come together and understand each others positions. Also, Amidror reinforced Netanyahu's statement that Israel will do whatever necessary for the continued defense and growth of Israel. To this end, these men spoke during the American Israel Public Affairs committee Policy Conference and used historical rhetoric, mainly the holocaust, to defend the ideas of attacking Iran to secure a future (for Israel) free of nuclear threat from Iran.

While all of this is occurring, there is political pressure from Israel for Prime Minister Netanyahu to reduce the aggressive rhetoric and the call to violence, and comply with the United States' policies when dealing with Iran. Of course, the Israeli people are worried about retaliation; and are ill prepared to deal with the level of retaliatory attacks by Iranians and Muslim extremist groups. While this is a fear, it is not the major reason that Israelis push for less aggressive actions. Many fear that an attack would lead to another world recession; and that Israel would get blamed for this recession on a global level. They fear that this action will reduce already shaky support for the Israeli nation and plight. On top of this, many Israelis fear that such an action will lead to a strenuous relationship with the United States, Israel's largest ally, during the upcoming presidential elections. A number of former military leaders have come out to state how Netanyahu's stance on the issue is actually hurting Israeli morale and standing in the world stage. 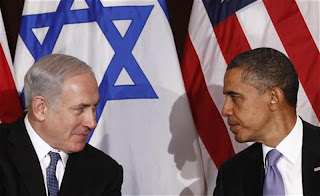 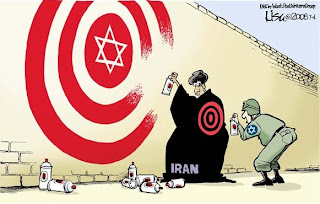 That being said, another concern surrounds the point made by Israeli citizens about the upcoming political situation in the United States. With the Presidential elections on the horizon, there needs to be a hesitancy for any long term military action. Firstly, and most importantly, any such action creates a debate among the two candidates that translates into the appearance of fracturing and weakness on the world stage. If this happens during the debates, the American resolve could be seen as weak and another action such as 9/11 could happen in the hopes of breaking the American peoples' willpower and support of the war. Along with this, comes the question of adapting the grand strategy of two quite different candidates to encompass any military action against Iran. There is the chance that the winner of the next presidential election takes a completely different position and shifts policy on the Iranian situation. If this occurs while military actions are being carried out, then once again there is a major risk for the United States to be perceived as weak and unwilling to follow through. This could lead to a loss of respect, or fear, on a global scale that would have detrimental effects to the defensive power and threats of the American government and military.