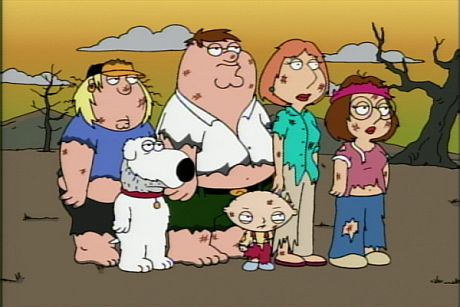 British and French officials acknowledged yesterday that two of their nuclear-armed subs collided in the Atlantic Ocean earlier this month. Neither sub was severely damaged, no crew members were hurt and the nuclear components remained intact.

From the article- "Britain's most senior sailor, First Sea Lord, Adm. Jonathon Band, said the underwater crash posed no risk to the safety of the submarines' nuclear reactors and nuclear missiles. But he offered no explanation of how the rare incident might have occurred."

First, how awesome would it be to be given the title "First Sea Lord"? There's power in that name, baby! Secondly, how did this happen? When you consider the vast expanse of space that is the Atlantic Ocean, how did did any two submarines find each other to collide?

Now, I'm not completely well-versed on the maneuvers of nuclear subs, but it seems like it would be nearly impossible for this to happen. The article makes it seem like this was a one-in-a-million occurrence and I'll tend to believe that. But good grief, is there precedence for this? I guess the question I'll ask is this- what is a bigger threat to our national security? Nukes falling into the hands of terrorists or the mishandling of nukes by our own people?
Posted by Patrick B at 12:18 PM

I'm going to expect a BOOM in all of your post titles from here on out, just so you know.

It will happen. Count on it.