Consider the PLAGF: "People's War", the RMA, and Military Power

Given the high stakes of war, the study of its mechanics and the inputs that garner battle victories are second to none in their importance to international relations. This is reflected in the narratives of political and economic histories, and the justifications for defense budgets. This understanding is also ever-present in the observance of the continuing development of the People’s Republic of China’s (PRC) various branches of the People’s Liberation Army (PLA).

Reading Stephen Biddle’s Military Power raises interesting questions about how Mao’s "People’s War"(the spiritual impetus of the PLA) relates to the modern system of force employment. If technology and preponderance of force, the two aspects of military composition that are so often highlighted in summary analyses of China’s military power, are marginalized by the centrality of force employment, then this is one of the most important considerations of a U.S.-China security competition, and one that is unfortunately overlooked by the common comparative perspective. 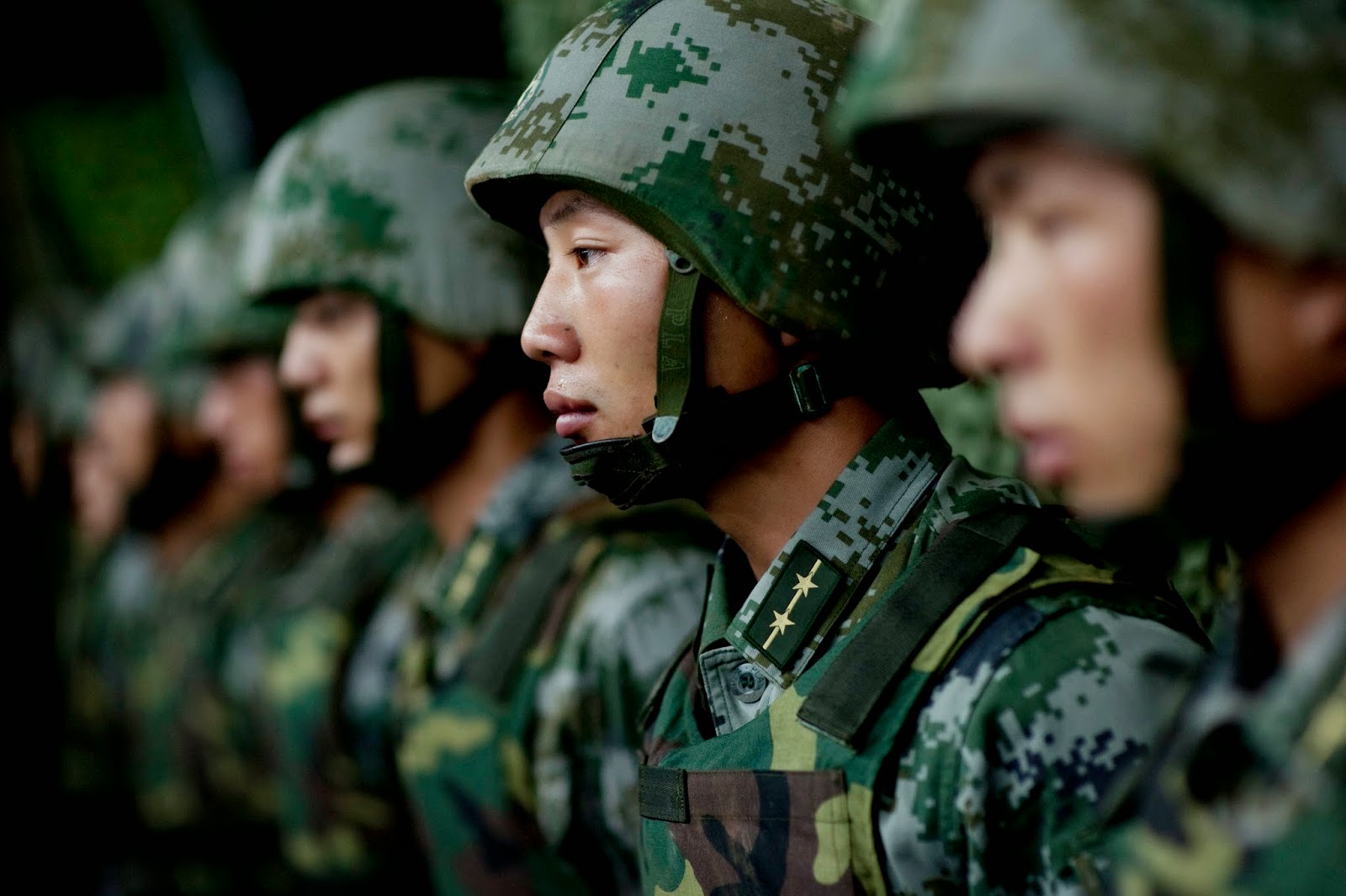 "People’s War", Mao’s military philosophy that expanded out of the Chinese Communist Party’s experience fighting the Japanese Army and then the Kuomintang, is aimed at creating a workable and effective force out of massive disadvantages. It spans political, strategic, operational, and tactical considerations of warfighting and heavily relies on an abundance of manpower, space, time, and ideological zeal as substitutes for technology and training.

Conventional "People’s War" evolved in the 1980s, following skirmishes with the Soviet Red Army and China’s short war with Vietnam. Deng Xiaoping introduced the concept of “people’s war under modern conditions”, following the study and critique of China’s performance in the Sino-Vietnam “punitive war” at the highest levels of the Chinese Communist Party (CCP). According to Chieh-Cheng Huang, “Deng replaced Mao’s tactics of ‘luring the enemy deep’ and ‘preparing for total war’ with ‘extended defense in depth’ and ‘local war in China’s periphery”. After the Revolution in Military Affairs (RMA) made its case for the effectiveness of modern military equipment and communications, in the deserts of Kuwait and Iraq in 1991, the PLA once again updated People’s War in order to mirror the increasingly technologically complex nature of warfare. This process is often identified as Jiang Zemin’s shift to “high tech doctrine”.

So, today the shift to “high tech doctrine” dominates the comparative analysis of China’s military to its future adversaries. It’s interesting that this is the case. Focused through the lens of Biddle’s analysis, it was Deng’s doctrinal modernization of the military that will have the greatest impact on the PLA’s future war-fighting capabilities in relation to militaries that operate within the contexts of the modern system, with a particular emphasis on the PLAGF for our purpose. 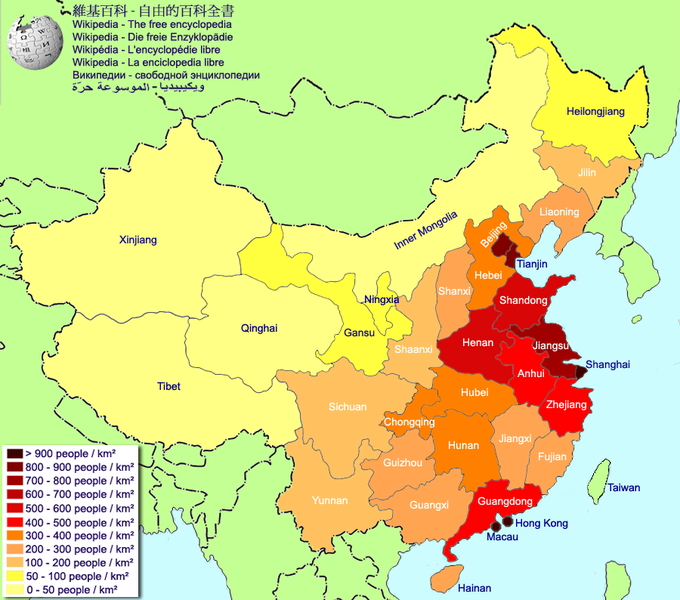 That is what should be considered in analyzing how the PLA factors into any threat that the PRC would present, especially when the unlikely (but still possible) contingency of general war is introduced. With this in mind, the short-term versus long-term effectiveness of the PLA is measured against the scale and nature of the conflict itself, with operationally competent and well-equipped troops concentrated in "pockets of technological excellence" in order to affect the odds at the margins and in the places that the PLA deems to be the most important for strategic success. Outside of immediate political objectives, and if the war widens in scope, then the conventional aspects of "People’s War" will re-enter, and the question of outcome will once again be at the mercy of time, space, preponderance, and morale.