The Case for Staying 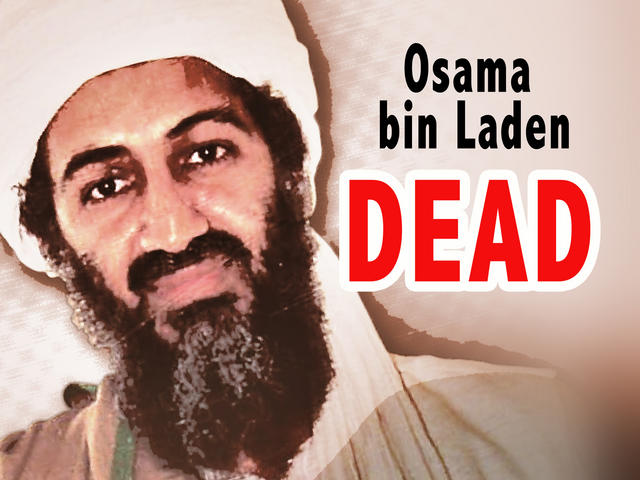 Osama Bin Laden is dead. With his expiration, Al Qaeda has lost its figurehead, and one of the early objectives for American involvement in Afghanistan has finally been met. Bin Laden’s bullet ridden corpse had barely begun to cool when pundits began discussion the ramifications his death would have on the United States’ presence in Iraq. Many speculate that the President will now push forward with his promise of withdrawing from the Af/Pak theater, while others argue that our job is far from done in Afghanistan, and that the battle against Al Qaeda is only a small part of our efforts there. On the other side of the battle-line, organizations like the Muslim Brotherhood are also weighing in, "With Bin Laden's death, one of the reasons for which violence has been practiced in the world has been removed," Essam al-Erian, a member of the Muslim Brotherhood's governing body, told Reuters. "It is time for Obama to pull out of Afghanistan and Iraq and end the occupation of U.S. and Western forces around the world that have for so long harmed Muslim countries," he went on to say. It is apparent that the rhetoric of the current administration, which has described our mission in Afghanistan in limited terms, will now likely be used as the rope to pull the US out of the Central Asian nation.

The withdrawal would be politically logical for the Obama administration. It would fulfill a campaign promise, it could be sold as being economically expedient, and it would show the world that the President is perhaps slightly less undeserving of his woefully premature Nobel Peace Prize. But would it be the right thing to do?

Only a fraction of the battle in Afghanistan in recent years has been directed against Al Qaeda. Limiting the influence of the Taliban and the Haqqani Network has taken up a large portion of US efforts. While these organizations are linked with AQ, they are not formally part of the network. They are instead part of the larger militant Islamic movement that remains a viable threat to American interests. A clear case can be made that it is better to combat this movement where it lives as opposed to letting it spread to other parts of the world. The battle against militant Islam is an important one for the US, and leaving Afghanistan would embolden our enemies, while weakening our position in the region.

The debate as to whether or not we should devote billions to nation-building in Afghanistan remains, however an American presence in the region, so long as it is long enough to carry the fight to militant Islamic groups in the region, is vital to US interests. Though Bin Laden is dead, the ideas he stood for are alive and well, and it is those ideas with which we are engaged in the War on Terror. Leaving Afghanistan would be a step backwards in the war against militant Islam, therefore we should maintain an offensively capable presence there.