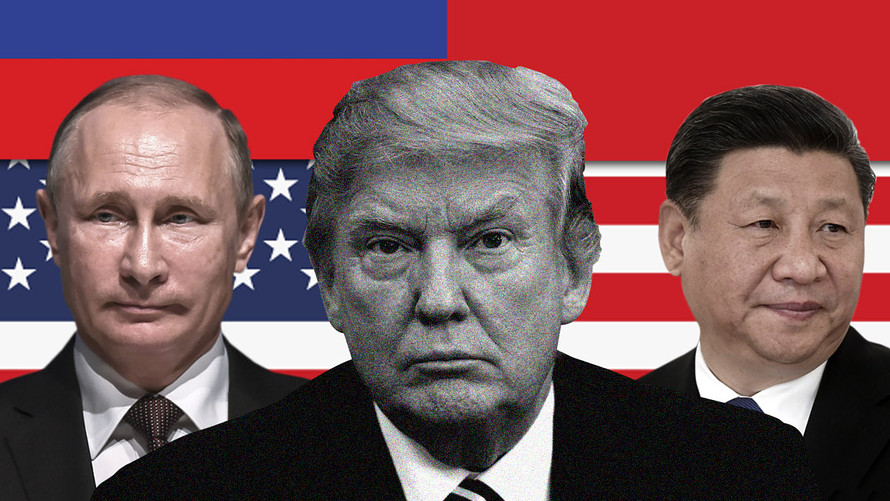 
What we’ve seen in the past year is our allies’ willingness to engage with our foe Russia. For instance, India decided to purchase the known Russian missile system, S-400 which is direct violation of American sanctions. On the same line, Turkey’s Erdogan and Saudi Arabia have also bought arms from the Russians. The US is no longer a player and the referee in the international order. They are a player just like Russia, China, Germany…perhaps a case could be made that the US is the most aggressive of them all. That said, we should work in concert with our allies and build a bigger coalition in order to maintain the world peace, expand democracy and economic opportunities for people around the world.
Posted by Anony Mous at 2:25 PM