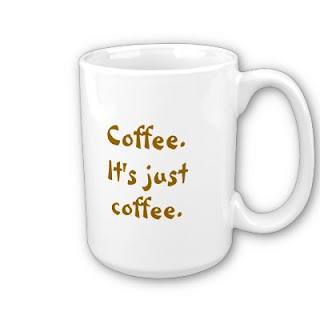 Are chemical/biological weapons making a comeback? The Baltimore Sun reports a recent scare (via Armchair Generalist):

Census officials say a suspicious envelope received at a huge data processing center outside Baltimore turned out not to be dangerous.

Census bureau spokesman Stephen Buckner says the white powder inside the envelope turned out to be coffee creamer. The completed Census form in the envelope also had a coffee stain on it.

But is such an attack - by Al Qaeda, or any other terrorist group domestic or foreign - plausible now? From the lecture and readings, particularly the Price piece, the chances of terrorist groups successfully carrying out a full scale biological or chemical (or nuclear, for that matter) attack are seemingly smaller and smaller.
Instead, we've witnessed different tactics, especially since the early 2000s, on behalf of Al Qaeda. With at least 2 different instances of underwear terrorism in the past 6 months, Al Qaeda appears to be on a path of transition. As posters of this blog have pointed out, Pakistani officials have been more cooperative in detaining Al Qaeda members. And the Saudi government recently broke up 3 Al Qaeda cells, 51 of the 113 total militants being Yemeni. Though separate from each other, two the terrorist cells "were in the initial stages of preparation for attacks on oil and security installations in the eastern region."
Clearly, change in Al Qaeda's tactics and operations are afoot, though the group certainly retains the same goal to "establish an Islamic caliphate." With more international cooperation to fight Al Qaeda, especially in the Arabian peninsula, is it possible that the group will indeed resort to "chemical" weapons? I would contend the answer remains no; even with the potential to acquire the means, due to the uncertainty of their impact, Al Qaeda will likely continue using conventional weapons despite the group's possible weakened state. And there is always the added "what if" bonus upon which they rely, thereby forcing intelligence communities and defense ministries worldwide to fund CW/BW preparedness.
In the meantime, don't drink your coffee too close to your census form.
Posted by quotha at 4:55 PM